This year, EU states will miss out on 164 billion euros in VAT revenue. The VAT regulations for merchants selling goods to other EU countries are notoriously complicated. Many companies unintentionally misapply VAT. The EU has been working for years to simplify VAT. eClear already offers companies legally compliant solutions. Redaktion 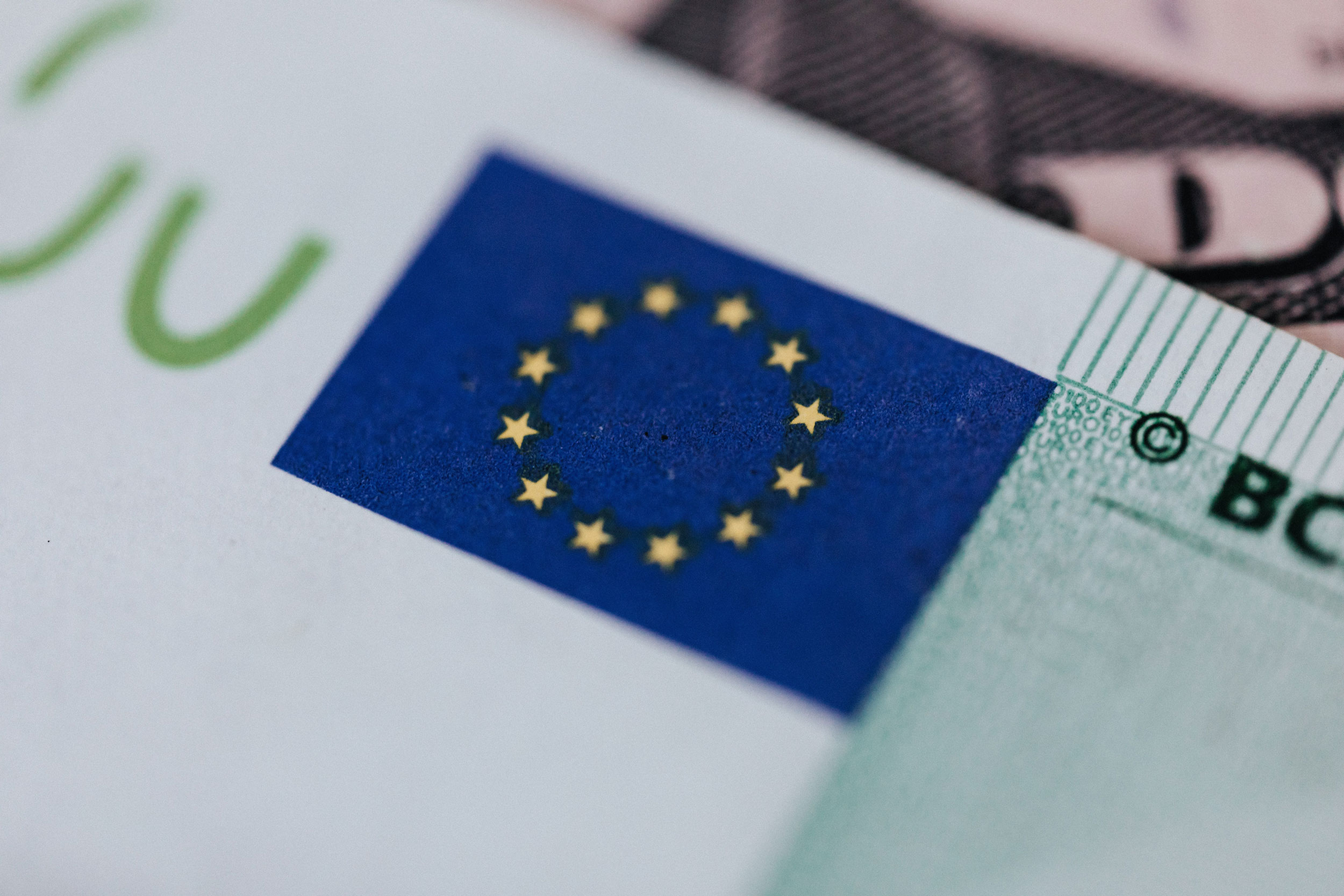 There is a huge VAT gap in the EU. Every fall, the European Commission laments the difference between the VAT revenue that individual member states expect to collect and that they actually collect. In 2018, EU states missed out on €140 billion, according to the report, which the commission published on Sept. 10, 2020. To be sure, the trend has been slightly downward in recent years. But the Commission estimates that the gap will widen again to 164 billion euros in 2020 due to the Covid 19 pandemic.

However, the EU has so far not made it very easy for online retailers to calculate and pay VAT. When merchants sell their goods across borders within the EU, the destination principle applies. This means that merchants must collect VAT from the consumer according to the regulations in the country of the delivery address and pay it to the tax authority there. And that's just where the problems begin: Because different tax rates apply depending on the country, and across the EU there are over 7,000 national, regional and product-specific exemptions. Without a local tax advisor, it's impossible to cope – a cost for each of the 27 member states. Most recently, the European Commission estimated that companies operating cross-border face 11 percent higher compliance costs than those operating only domestically. As a result, European e-commerce companies shortchange billions of euros in VAT every year in cross-border trade, even due to ignorance.

The problems have long been known in Brussels. The EU Commission is working on a fundamental simplification of VAT that will apply throughout the EU. Until now, the EU has been governed by the VAT System Directive, a confusing web of regulations that was intended as a transitional solution. It goes back to the 6th EC Directive, which came into force shortly after the creation of the single European market. Since the beginning of 2020, four simplifications (the so-called "quick fixes") have been in force, which were also intended only as a transitional solution.

eClear has developed a "VAT engine" for online merchants that knows all VAT rates and regulations throughout the EU and automatically pays the VAT to the relevant tax authority. To use eClear's VAT engine, online merchants implement a plug-in into their shop system or system landscape. The interface contains the tax rates for millions of products from eClear's database. As soon as a customer adds an item to his online shopping cart or specifies the delivery location, the plug-in recognizes whether the order is a cross-border order within the EU, calculates the correct total price for the product and subsequently pays the VAT to the responsible tax authority in the country of destination. eClear thus frees merchants from the liability risk arising from cross-border e-commerce and gives them legally secure access to the European Single Market. – An important contribution to closing the VAT gap in the EU.

Solid growth opportunities, increasingly uniform regulations within the European Union and uncomplicated logistics: it is worthwhile for German online retailers to conquer European foreign markets. However, there are decisive factors for success; above all, the VAT regulations must be closely examined and a legally compliant solution found.

From July to December 2020, the German government had reduced VAT to 16% and 5% respectively. On January 1, 2021, Germany reverted to the previously applicable rates of 19% and 7%. eClear keeps merchant's shop systems in the EU 27 up to date with its automation solutions for tax compliance.

"This is something European politicians have been trying to do for more than ten years without success," commented Peer Steinbrück on the stage of the online retailer congress "Plentymarkets" in Kassel before he symbolically put the result of several years of development work into operation together with host Jan Griesel and eClear founder Roman Maria Koidl.

More scope for the development of further clearing products: Since 1 October ClearVAT AG has had a new name.